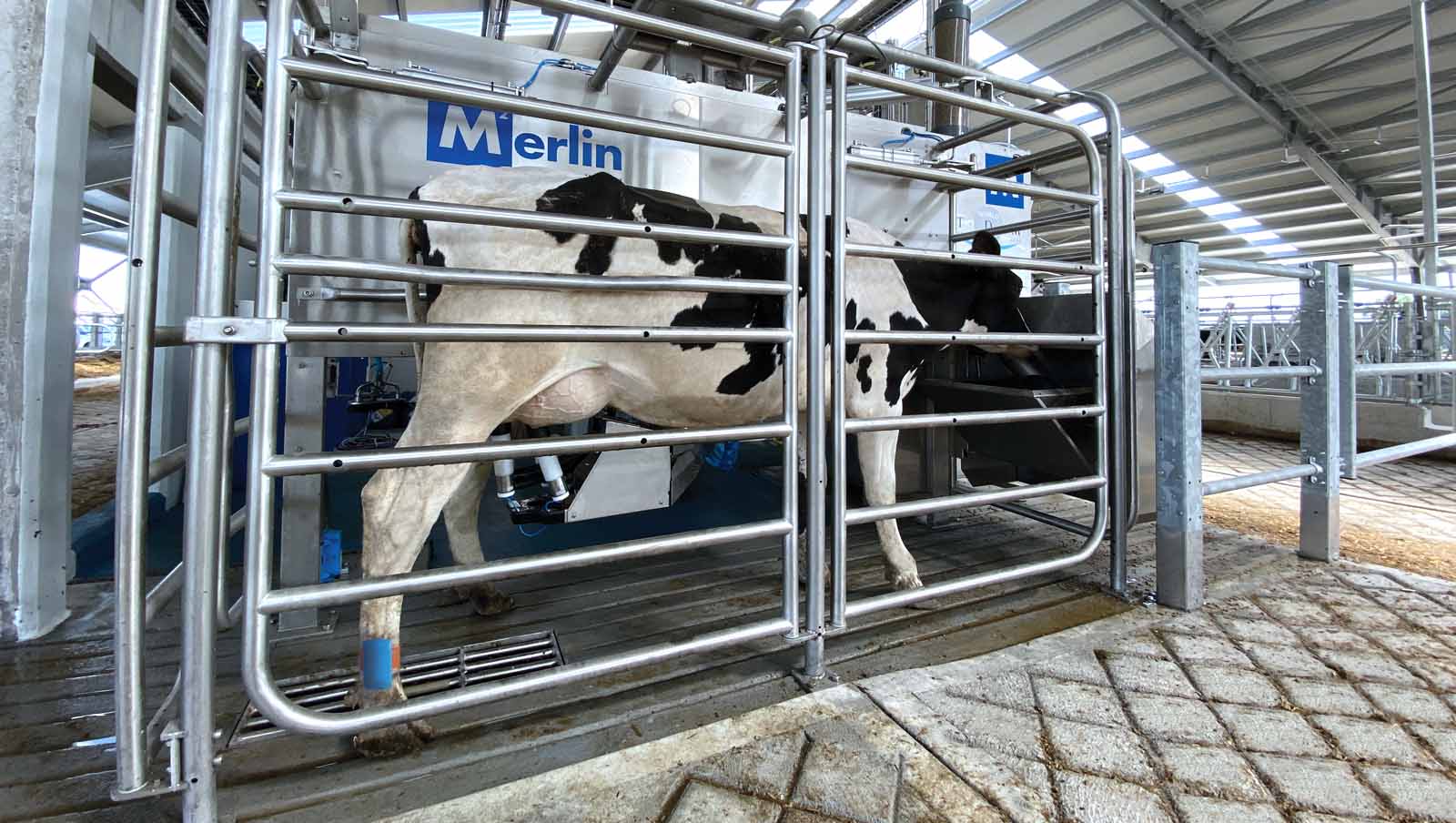 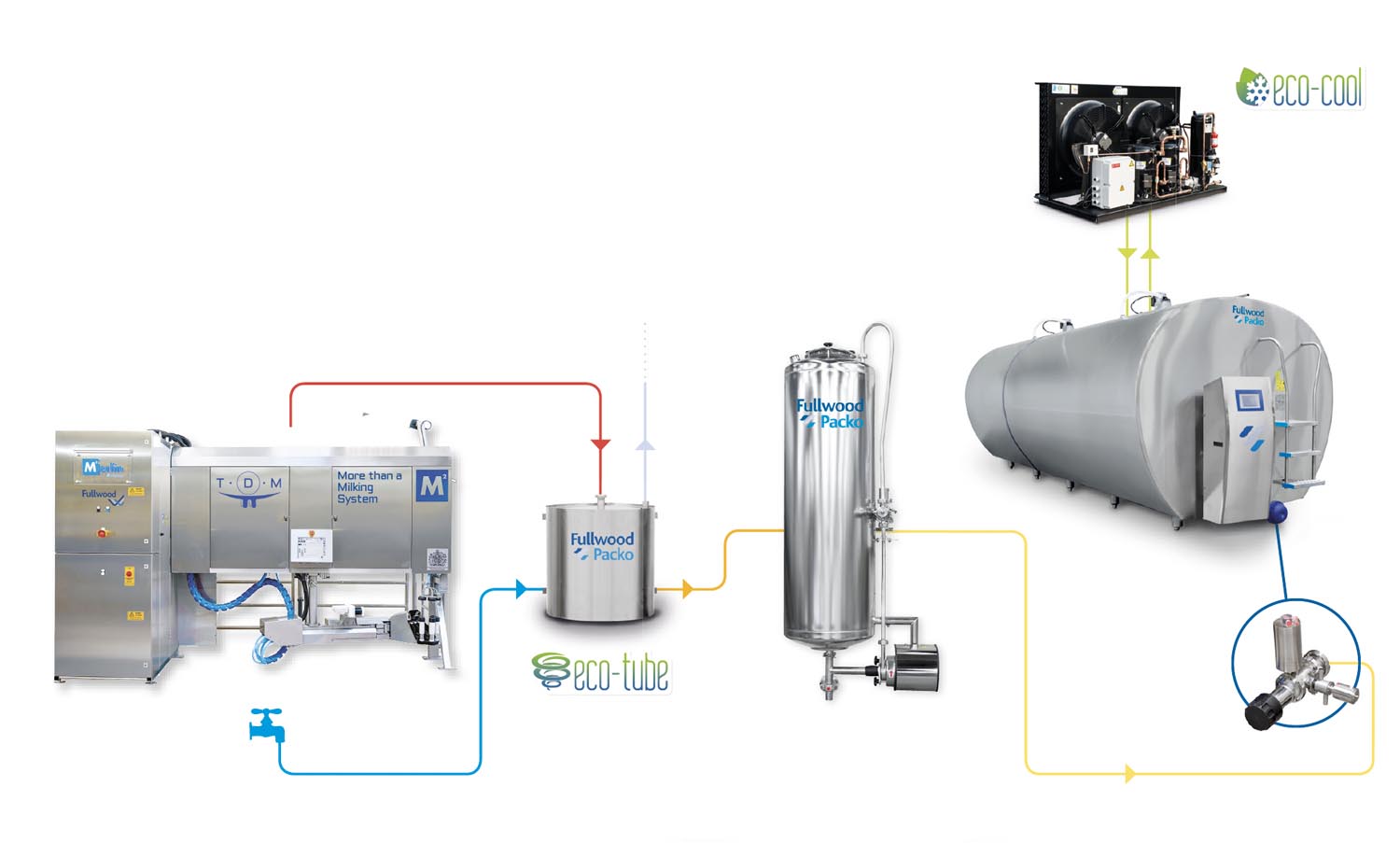 With this type of milking, cows are milked during ± 20 hours per day. For this purpose, the milk cooling tank has to be designed to cool the milk from 35° to 3-4° C continuously during these 20 hours and not during the 2-3 daily milkings (batch cooling).

Obviously, all the ice cooling tanks (RM/IB, REM/DIB, LEM-LS/DIB e VM/DIB) are perfect to cool the milk which derives from the robotic milking.
To optimize the daily number of milkings per cow, the robot has to stop for the shortest duration possible.

Therefore, the installation of a stopgap reservoir (Buffer) is essential in the project of milk cooling system deriving from robotic milking.

After the collection of the milk in the main tank, the automatic washing phase of the tank starts.

During this phase, in order to let the robot works, reducing the performance, the milk is sent directly tot eh stopgap reservoir called buffer tank. Therefore, is possible to keep milking through the robot while the milk tank is washed properly. By doing this, the milking pace of the animals will not be disturbed interrupting the milking robot without necessity.

As soon as the main milk tank ends the washing process, it will be ready to receive the milk once again in addition to the one storage into the buffer tank. This last one will start in turn its washing process in order to be ready for the next milk collection. All the operation described here above are carried out in n automatic way through the interface of the relative components. 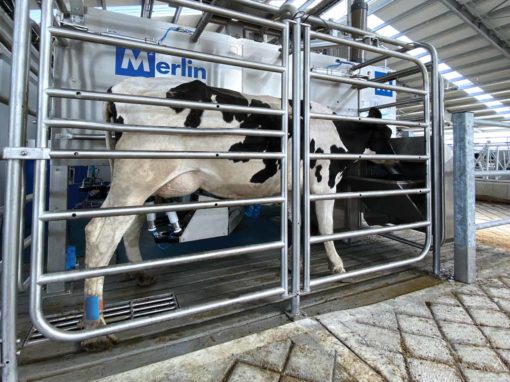 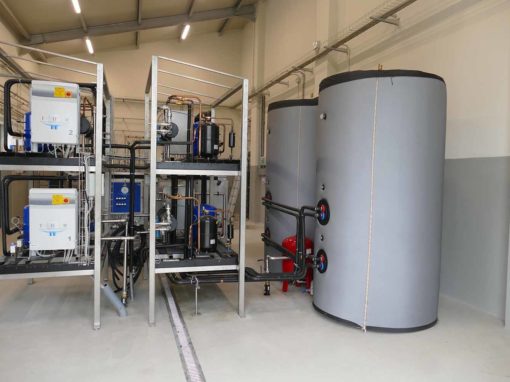 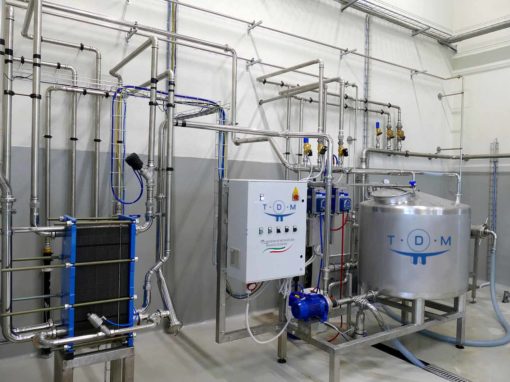 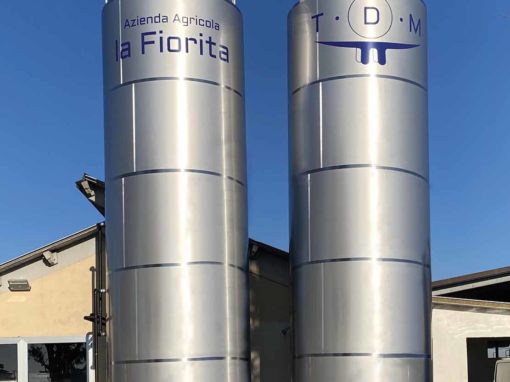 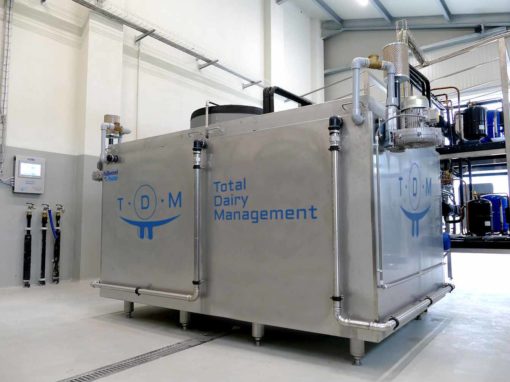 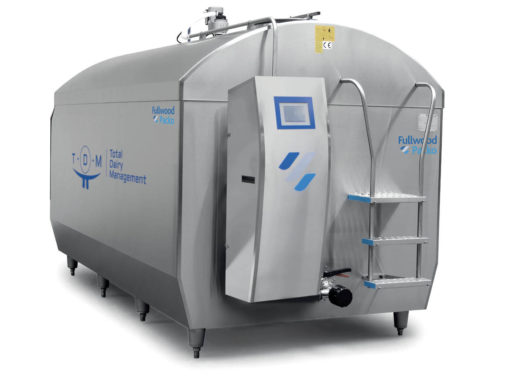 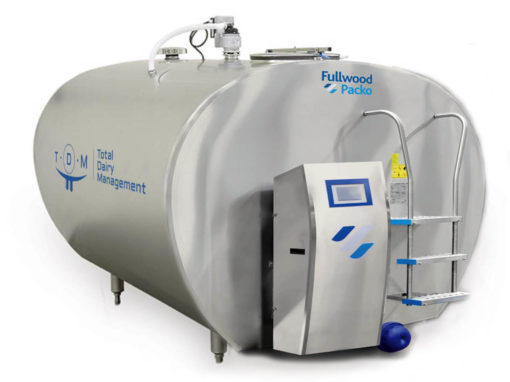